Xbox one will get a big update in November 12, which is called New Xbox one Experience by Microsoft. A great update is included, that is backward Xbox One compatibility with Xbox 360. That means Xbox one users are allowed to play some of Xbox 360 game on Windows 10. 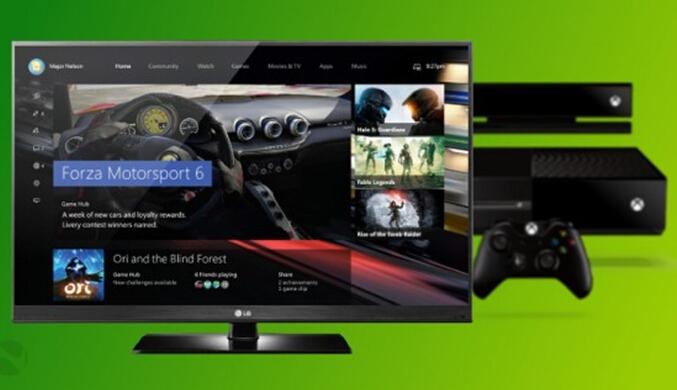 Today, Microsoft released a new video, and Larry Hryb and Flitz explained the function of new Xbox one experience. There will be 100 games playable on Xbox one, Microsoft said.