The big day for Forza fans has come: Forza Horizon 3 of Microsoft Studios, is now available worldwide (except Japan, where it will be available on Sept. 29) for Windows 10 PC and Xbox one. 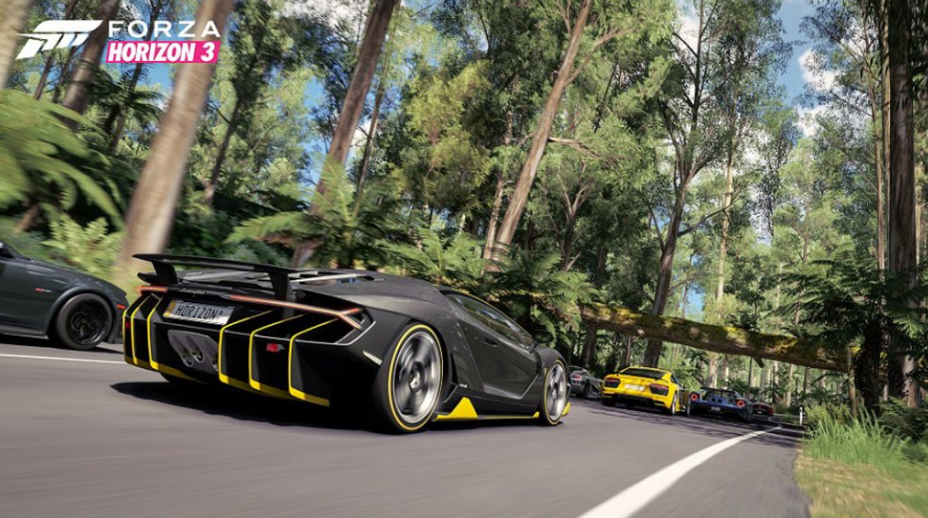 As all the Forza fans know that Forza series is the all-time popular racing games accepted all around the world, such as Forza Motorsport 6: Apex, Forza Hub and the latest released Forza Horizon 3 Standard Edition and Forza Horizon 3 Ultimate Edition.

Some media also has taken a preliminary look at the two versions of the game, offering a comparison in the video below.

Now just download and play the game you've been waiting for a long time!