Facebook Will Launch Its Own PC Gaming Platform with Unity

After investing in VR, the social network Facebook is making another stride in the PC gaming space. 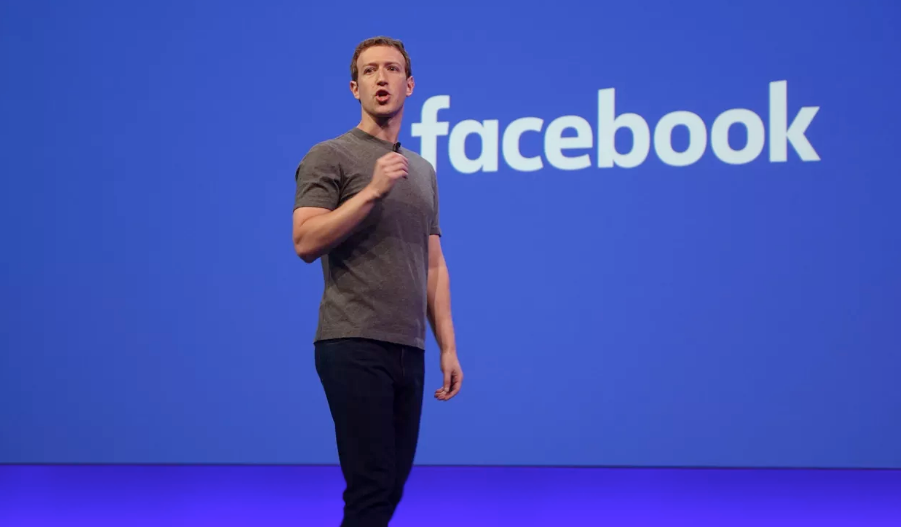 Facebook announced several hour ago that it is working with Unity - a game engine company on a “dedicated, immersive experience solely for gamers”, which will heavily lean on developers and will also have significant impact on the gamers who play games on Facebook.

Some users may know that the new desktop platform was initially announced in May, when it was known as the Facebook Games Arcade. However, it's now referred to only as the "new Facebook PC gaming platform", which allows game developers to publish games to Facebook. As it is mentioned in its claimant:

“Unity and Facebook are joining forces to build new functionality into Unity that streamlines the process for exporting and publishing games onto Facebook. This will allow Unity developers to quickly deliver their games to the more than 650 million players who enjoy playing Facebook-connected games every month — a massive and highly-engaged gaming community that enabled Facebook to pay out over $2.5 billion to just web-game developers in 2015 alone.”

Facebook is running a closed alpha test of the new work environment right now, and applications to join are open until August 31st. But we didn’t get any information about whether Windows 10 will be supported or not. We guess, it will works on Windows 10 OS.