OneNote is not new for Windows 10 users, but not all of the users know why we should use this tool, as Evernote is similar to this tool, and how to migrate your already existed notes from Evernote to OneNote. 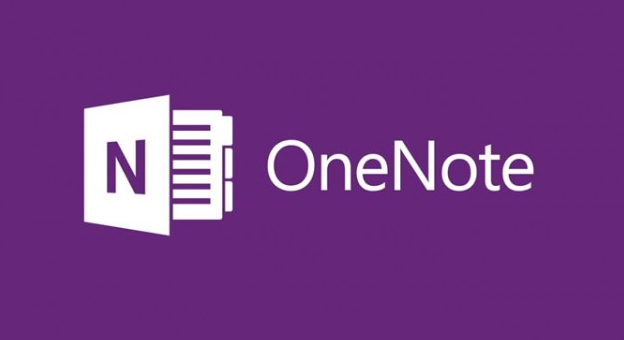 Microsoft’s OneNote and Evernote both are the digital note-taking apps, and both of them can work one different platforms, including Mac, iOS, Android, Chrome and of course Windows.

While several days ago, Evernote announced a bad news for its loyal users that there are some changes in the pricing plan, and free accounts of Evernote only support the sync notes on two devices simultaneously. While Microsoft’s OneNote is totally free for users and owns competitive features to Evernote.

What’s more, Microsoft also launched a powerful tool to help users importing notes from Evernote to OneNote. If you are an Evernote user who wants to migrate notes to OneNote, you can take reference to the following tips:

Step 1: Install and sign in Evernote on Windows to make sure you have synced your latest notes;

Step 3: Launch the app and select the notes you want to import;

Step 5: The importer tool will warn you that it will create a new OneNote notebook for each of your own Evernote notebooks (you can also choose to use your Evernote tags to organize content into OneNote). Click “Import” to migrate your notes.

Finally, once your Evernote notes are imported into OneNote, they will sync across all your devices — Mac, iOS and Android included.