Some good new apps were found in the Microsoft Store in November 2018, and also some apps got new updates with very good new features. Here we list some of them, including Amazon Alex, which is one of the world's most popular digital assistants from Amazon. TIDAL - Music Streaming, a music streaming app, brings its high-fidelity music resources to Windows 10 users. And also a new app from Microsoft Garage called "Sketch 360", which putting tools to create 360-degree and VR scenes in the hands of designers using nothing more than Windows ink. See these best Windows 10 Apps of November 2018. 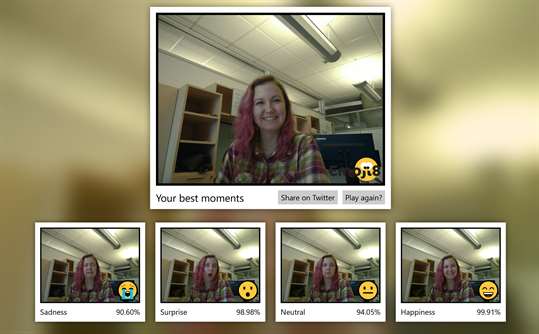 Emoji8 is a fun sample UWP app that uses Windows Machine Learning to evaluate your facial expressions while you imitate a random selection of emojis. You can even share a gif of your best faces via Twitter!

This app showcases how to leverage the low-latency, scalable, and flexible performance of Windows ML. Frames are locally assessed as soon as they are snapped from the camera to allow real-time machine learning evaluation and game screen updates. 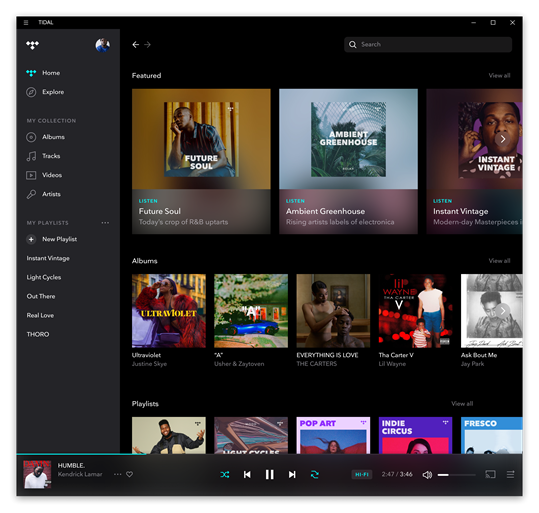 Music streaming services aren't exactly uncommon, and Tidal may at first look like just another name to throw in the pile. However, the big deal about Tidal is its lossless, high-fidelity music. The headline feature is the HiFi subscription, offering lossless CD quality audio on demand for both streaming and offline listening. It does actually sound better. Now, the official app for Windows 10 comes to the Windows store. 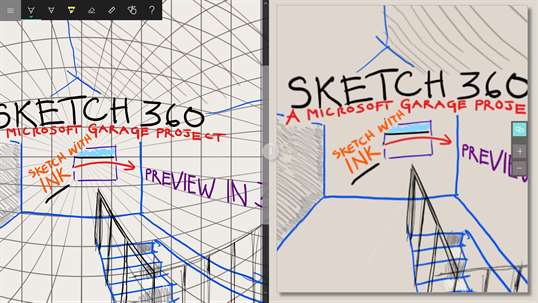 The Microsoft Garage, Microsoft's home for experimental apps from its employees, has produced a number of interesting and useful apps over the years. The latest, called Sketch 360, continues that trend by putting tools to create 360-degree and VR scenes in the hands of designers using nothing more than Windows ink.

Sketch 360 is a drawing app that helps you create 360 drawings from a single point looking out in all directions. These sketches can then be viewed in a web browser in a 360 viewer on your own web pages or on sites like Kuula.co or Facebook. 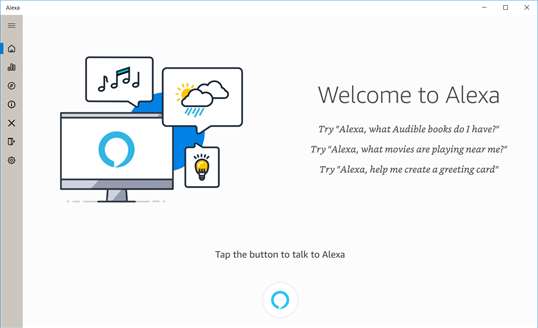 Amazon's Alexa PC app now available on the Microsoft Store for Windows 10. Alexa has an ever-increasing set of skills. It can control smart devices ranging from light bulbs to thermostats. It can also connect to many popular web services such as Lyft. Amazon and Microsoft recently announced a partnership that brought an Xbox skill to Alexa, allowing users to control their console through Alexa devices. Almost one year ago, we found users searching "Alexa" for Windows 10, now you can have it for free.